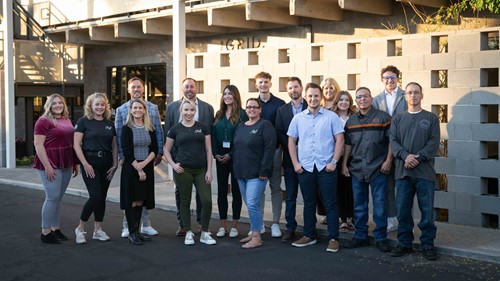 Build your wealth with commercial real estate.
Get started with as little as $1,000 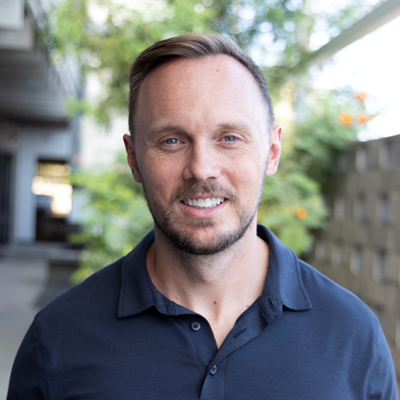 Jamison Manwaring is Co-founder, Managing Partner, and CEO of Neighborhood Ventures. In 2020 he was selected as Phoenix Business Journal’s 40 under 40. Before Neighborhood Ventures, he served as the Vice President of Investor Relations at LifeLock and assisted the company in its successful sell to Symantec in February of 2017.

Before LifeLock, Jamison was a technology analyst at Goldman Sachs where he participated in over a dozen software IPOs including Tableau, Alarm.com, and LifeLock. Jamison graduated from the University of Utah with a BS in Finance. 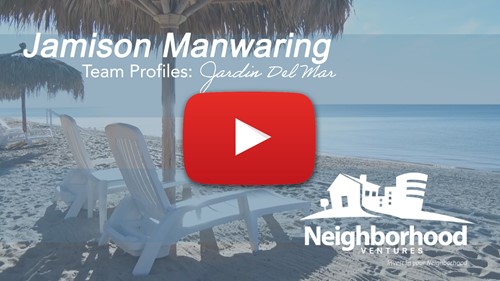 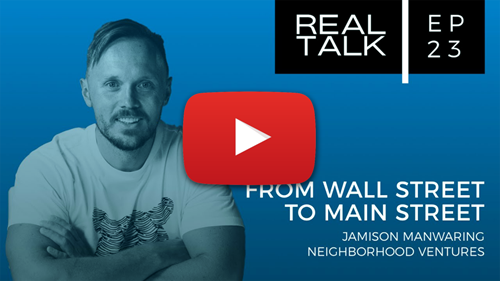 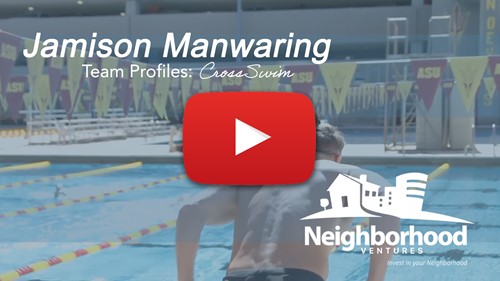 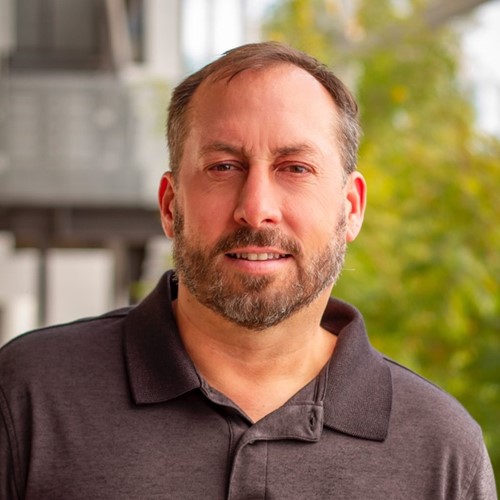 John Kobierowski is Co-founder, Managing Partner, and President of Real Estate at Neighborhood Ventures. He also co-founded ABI Multifamily in September 2013. In 2020 he became a contributing member of the Forbes Real Estate Council. John has over 25 years of commercial real estate experience. He bought his first small apartment building while still in college.

Over the course of his career, he has personally closed over 1,400 multifamily transactions, developed over 800 condominium units and owned over 1,000 apartment units, homes and condos. Prior to founding ABI, he was a founding adviser of Hendricks & Partners (Berkadia). John graduated from Arizona State University with a Bachelor of Science – Liberal Arts with a minor in Business and a concentration in Engineer and Architecture. In addition to being the co-founder to Neighborhood Ventures, to top local executive at ABI Multifamily, he owns The Grid. Works co-work space in Uptown Phoenix. 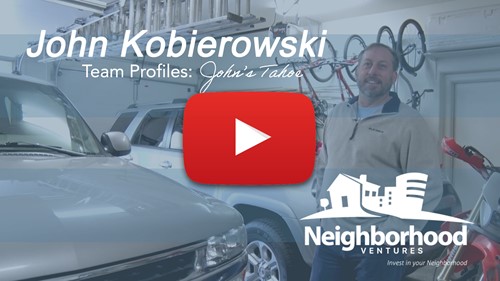 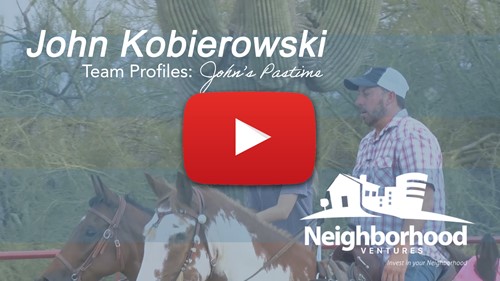 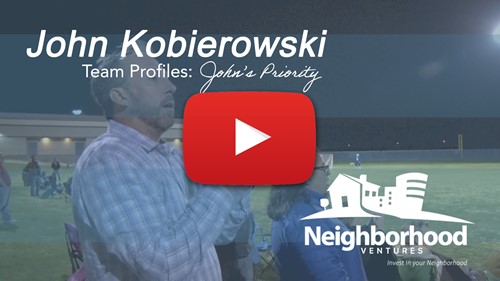 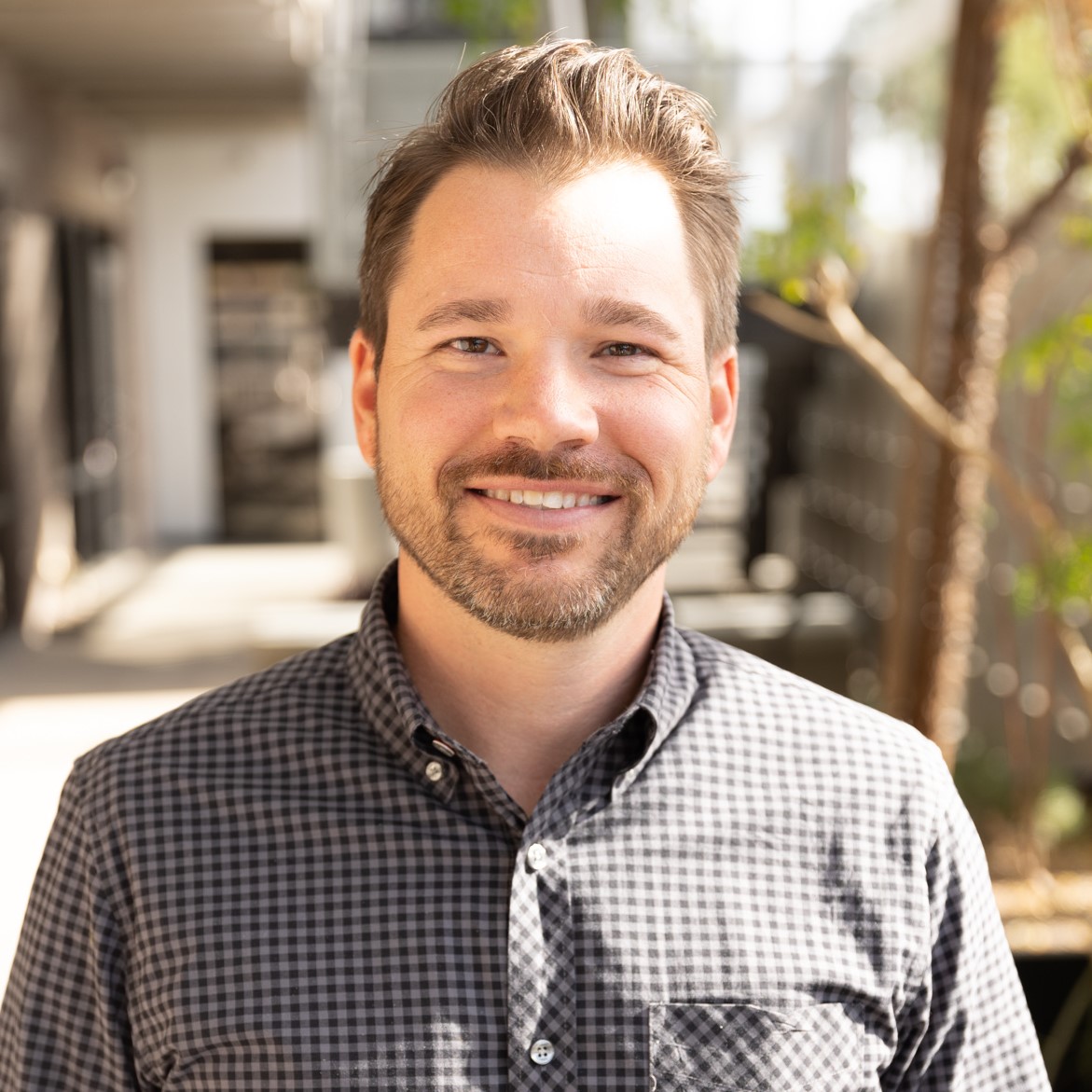 Prior to Neighborhood Ventures, Chris held various positions with private and institutional real estate investment organizations in the United States and in Canada. Throughout his career, Chris has led the acquisition and disposition of over $1.5 billion worth of commercial real estate assets as well as more than 20 development projects.

Chris has a Master’s Degree in International Real Estate from the University of Aberdeen (Scotland) and the University of Hong Kong. He is also a Chartered Property Finance & Investment Surveyor, a member of the Royal Institute of Chartered Surveyors, and is a licensed real estate broker in the State of Arizona. 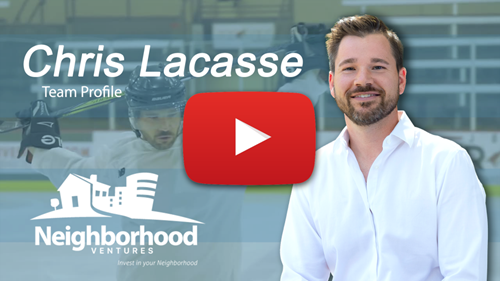 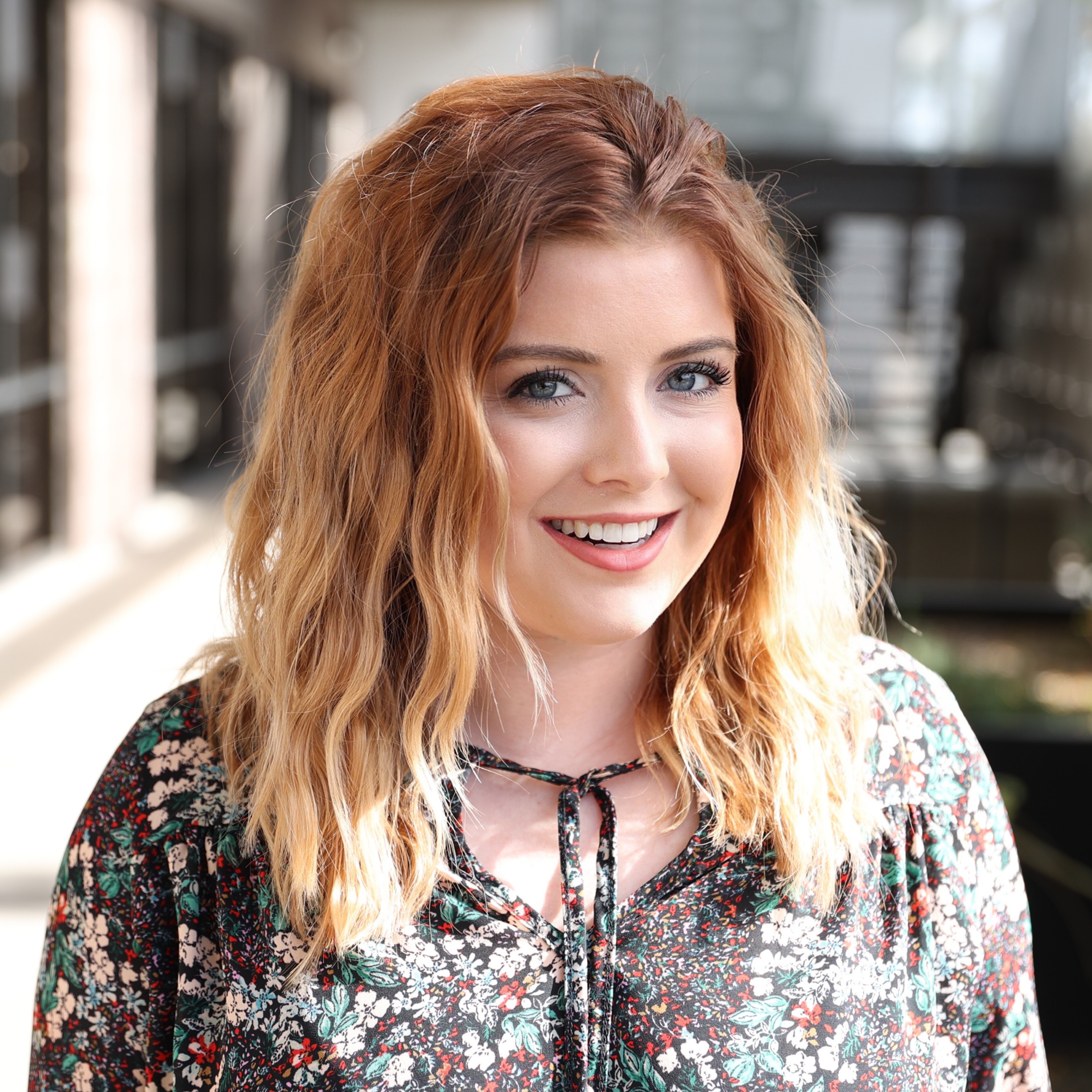 Before joining Neighborhood Ventures, Heidi was a Keynote Speaker in a national conference about improving education in our public schools. Worked at Deseret Book for 5 years as an assistant manager. She also studied finance for 2 years at Brigham Young University–Idaho and is currently a student at Arizona State University. She is majoring in Corporate Accounting. 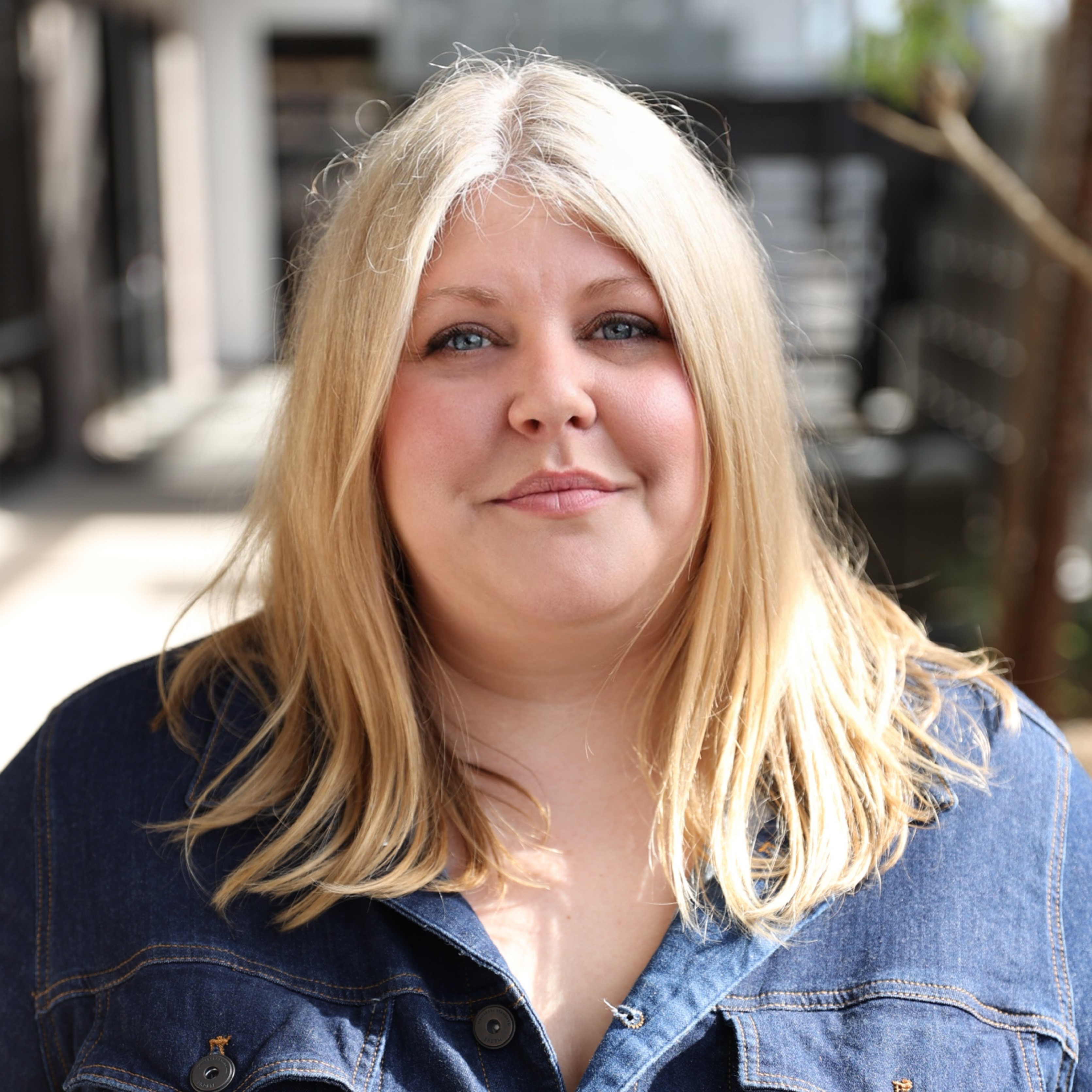 Previous to joining the Neighborhood Team she studied Art History at ASU and worked as a Research Assistant and Project Manager for a local ASU Professor and Multimedia Artist.

For the last 20 years, Heather built a career as a Household Manager & Executive Nanny for high-net-worth families primarily, based in New York City. 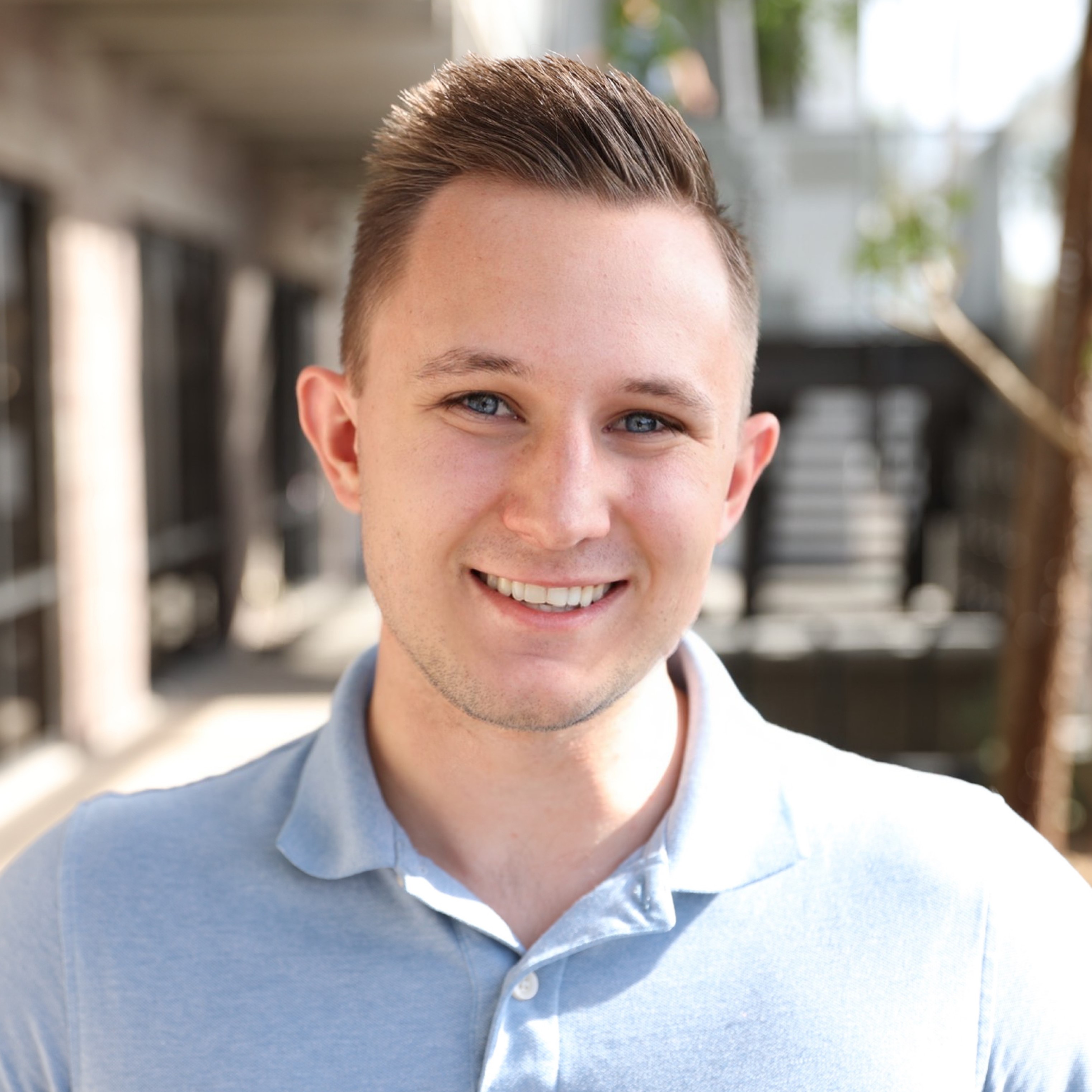 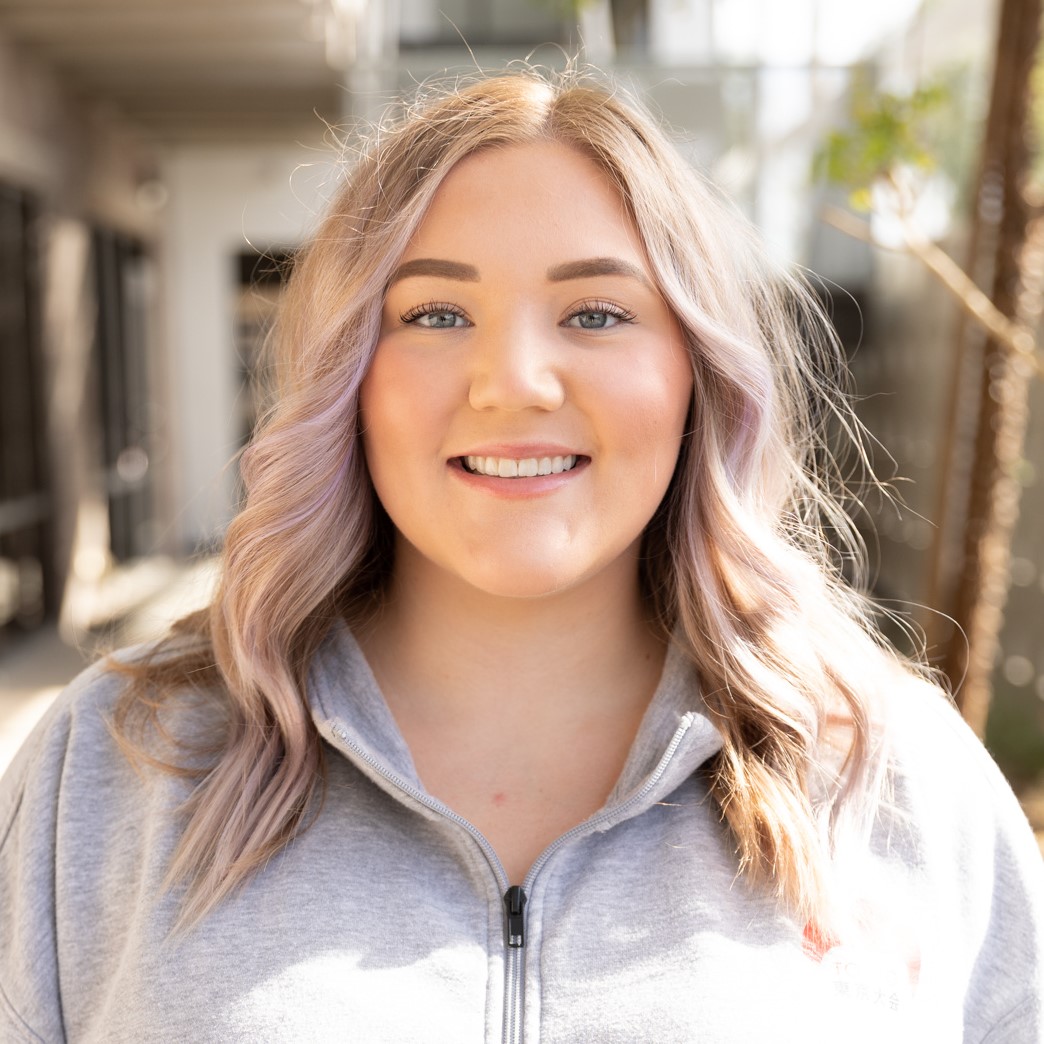 Before joining the Neighborhood Ventures Team, Oaklee became a licensed cosmetologist and studied business at Brigham Young University-Idaho. Oaklee worked in customer service at a local flower shop for 5 years before moving to Arizona. 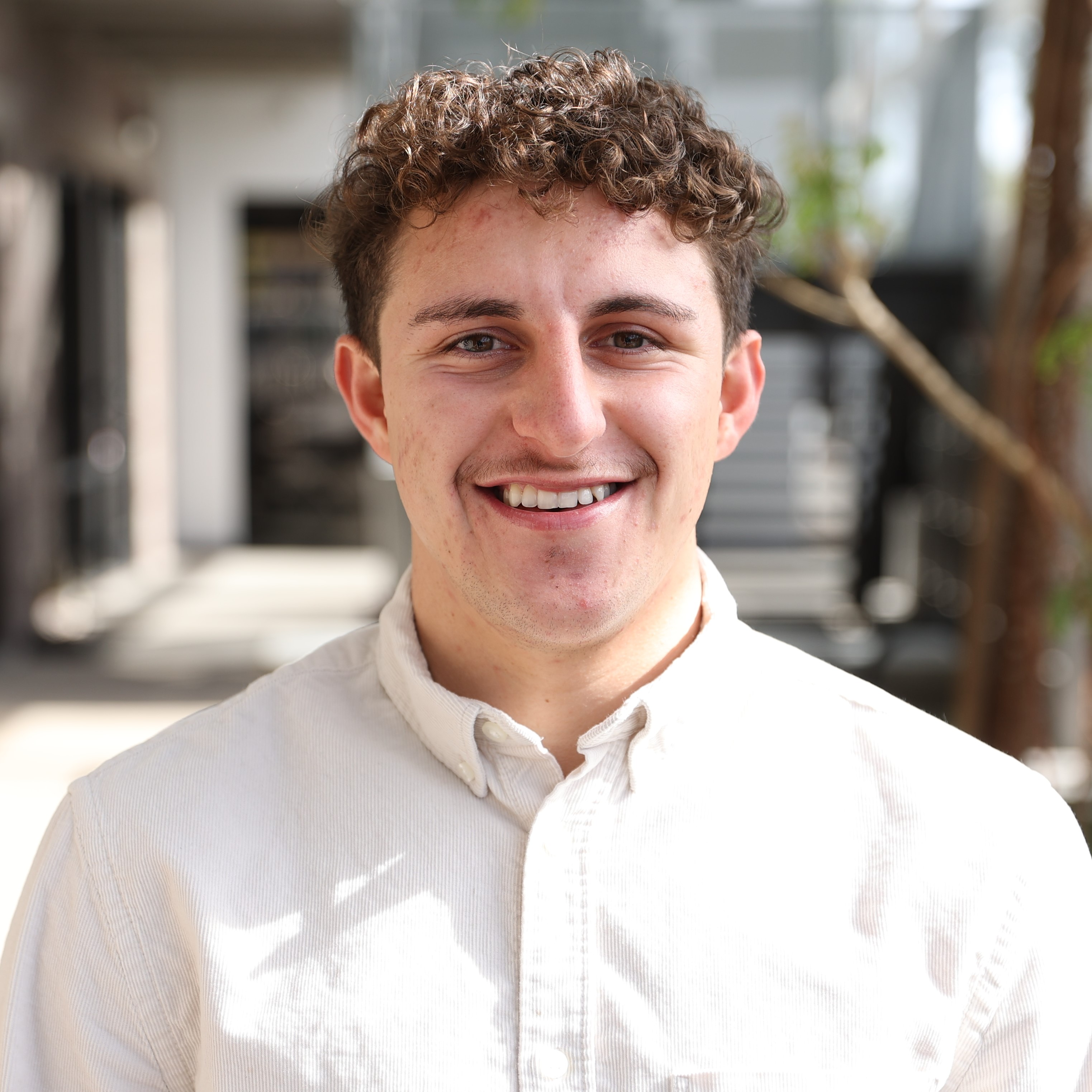 He graduated from Northern Arizona University in 2021, where he earned a BS in Finance with an emphasis in Corporate Finance and Securities. While attending NAU he started and lead several clubs, including the NAU Investment Club, which helped students learn capital market investing. Before he graduated, the club was able to launch its first actively student-managed fund, helping bridge the gap between the textbook and real life. 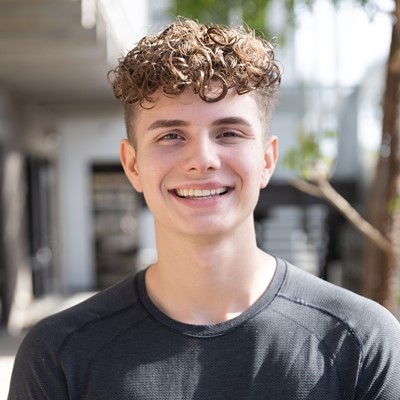 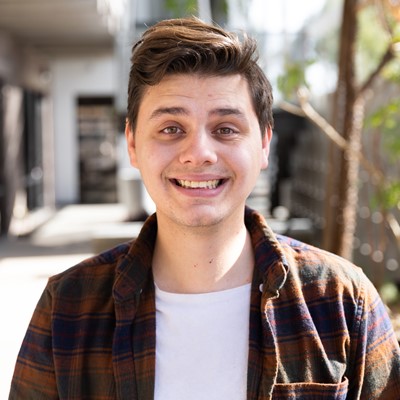 Before joining Neighborhood Ventures, Caleb has worked with Film Makers and Producers in various Video Production Projects. He worked at a Video Production Studio where he helped provide and optimize their online content. Caleb has been a freelance photographer and videographer for companies, weddings, and individuals for the last couple years; gaining popularity in Idaho for his work. He continues to study Construction Management at BYUI.