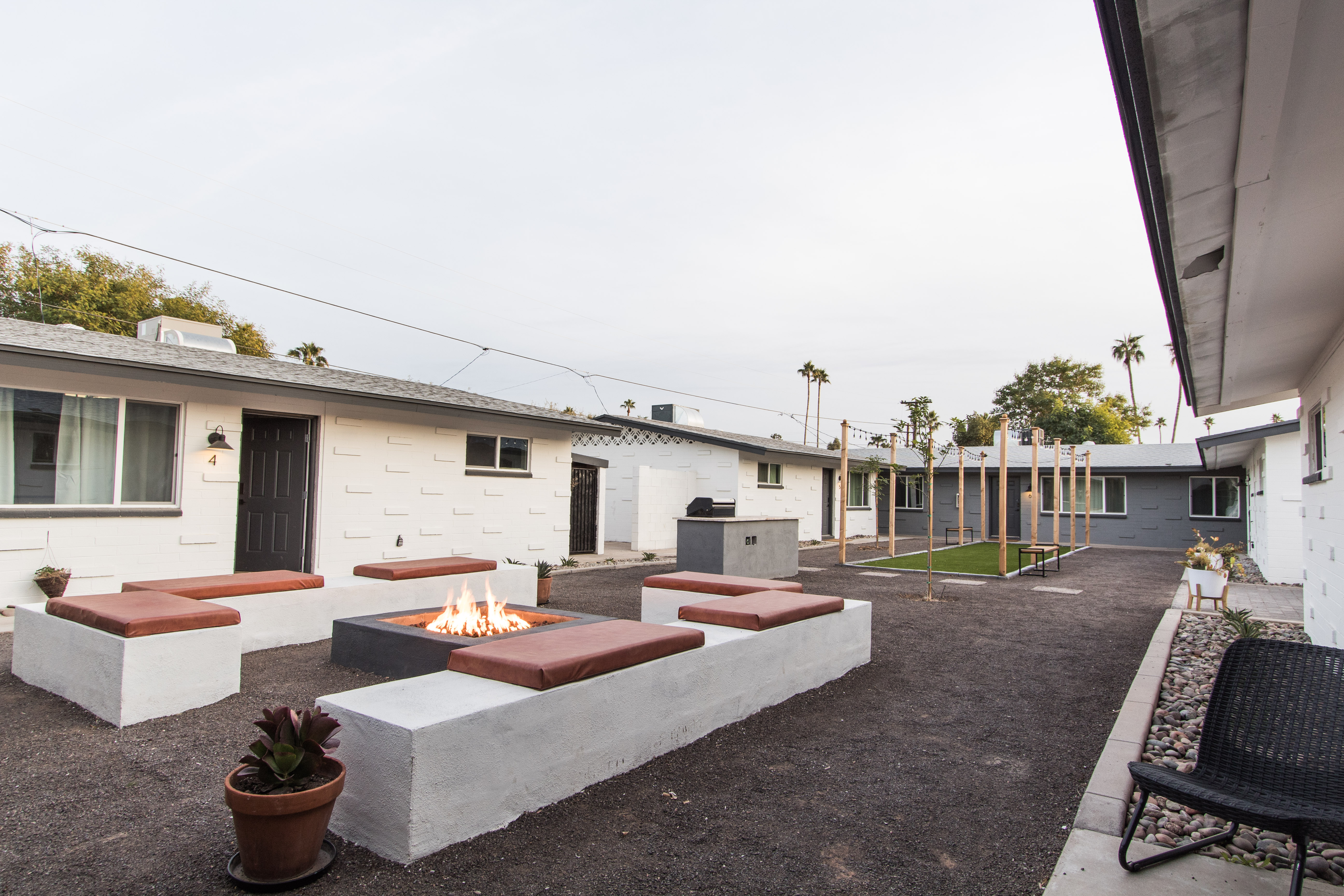 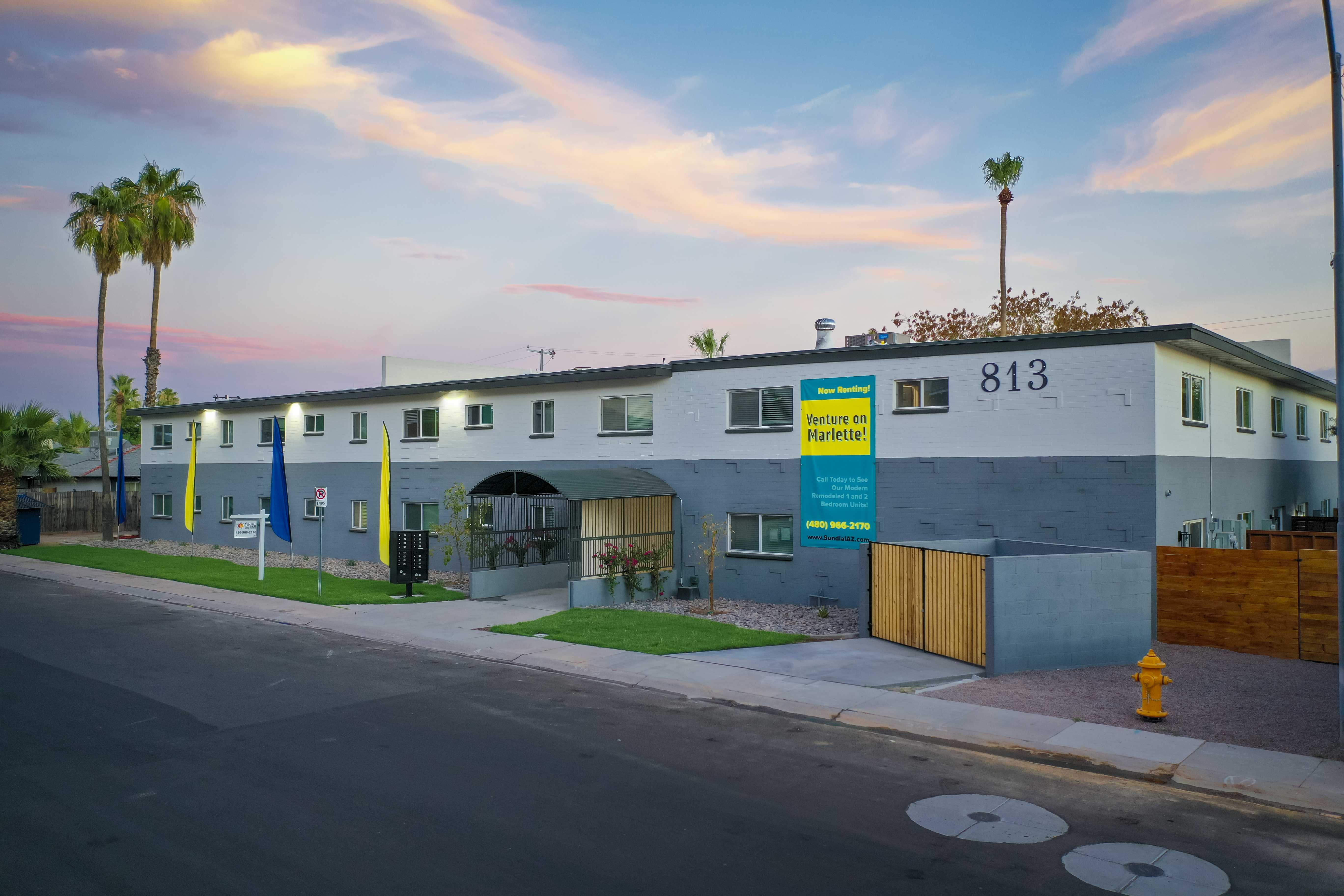 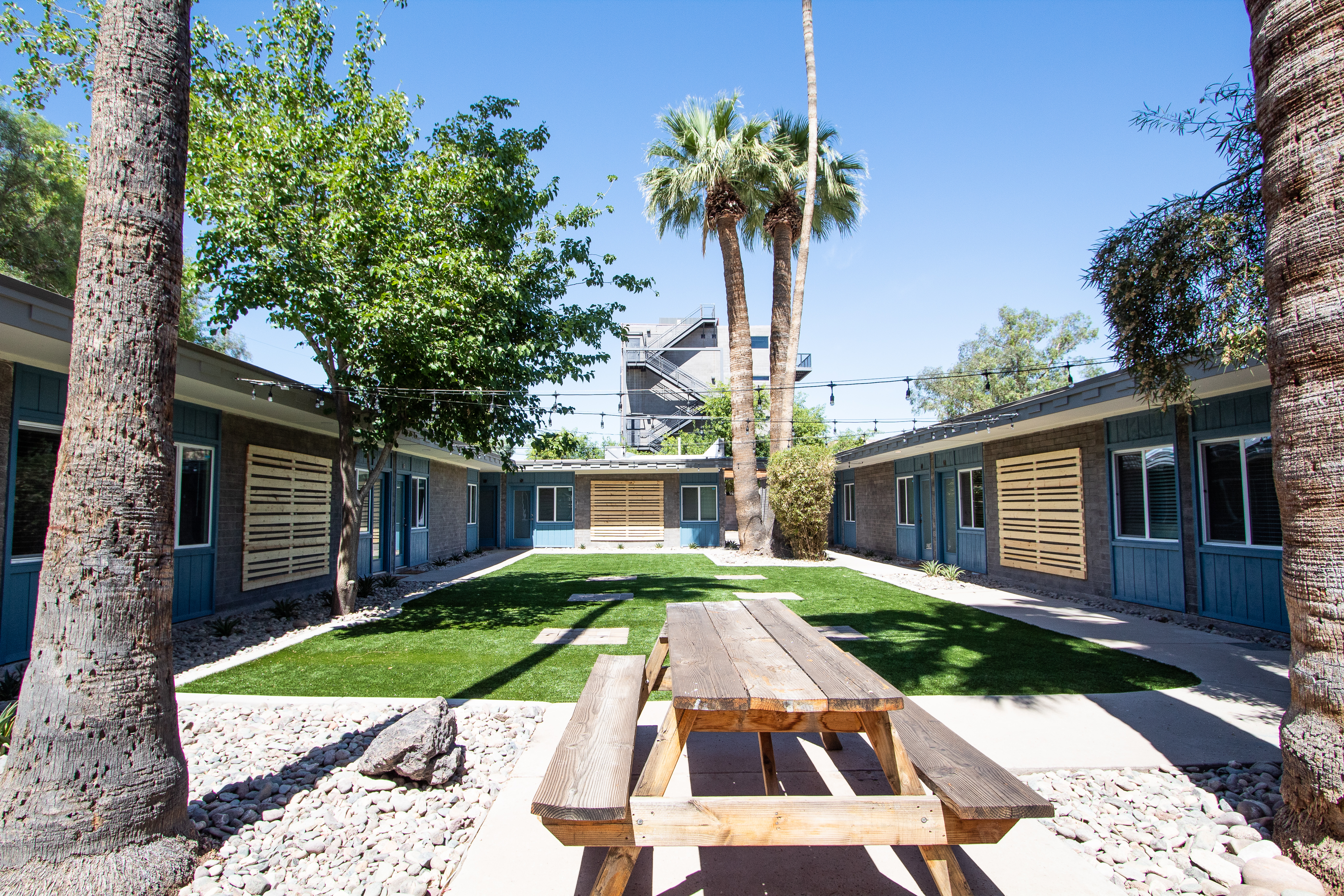 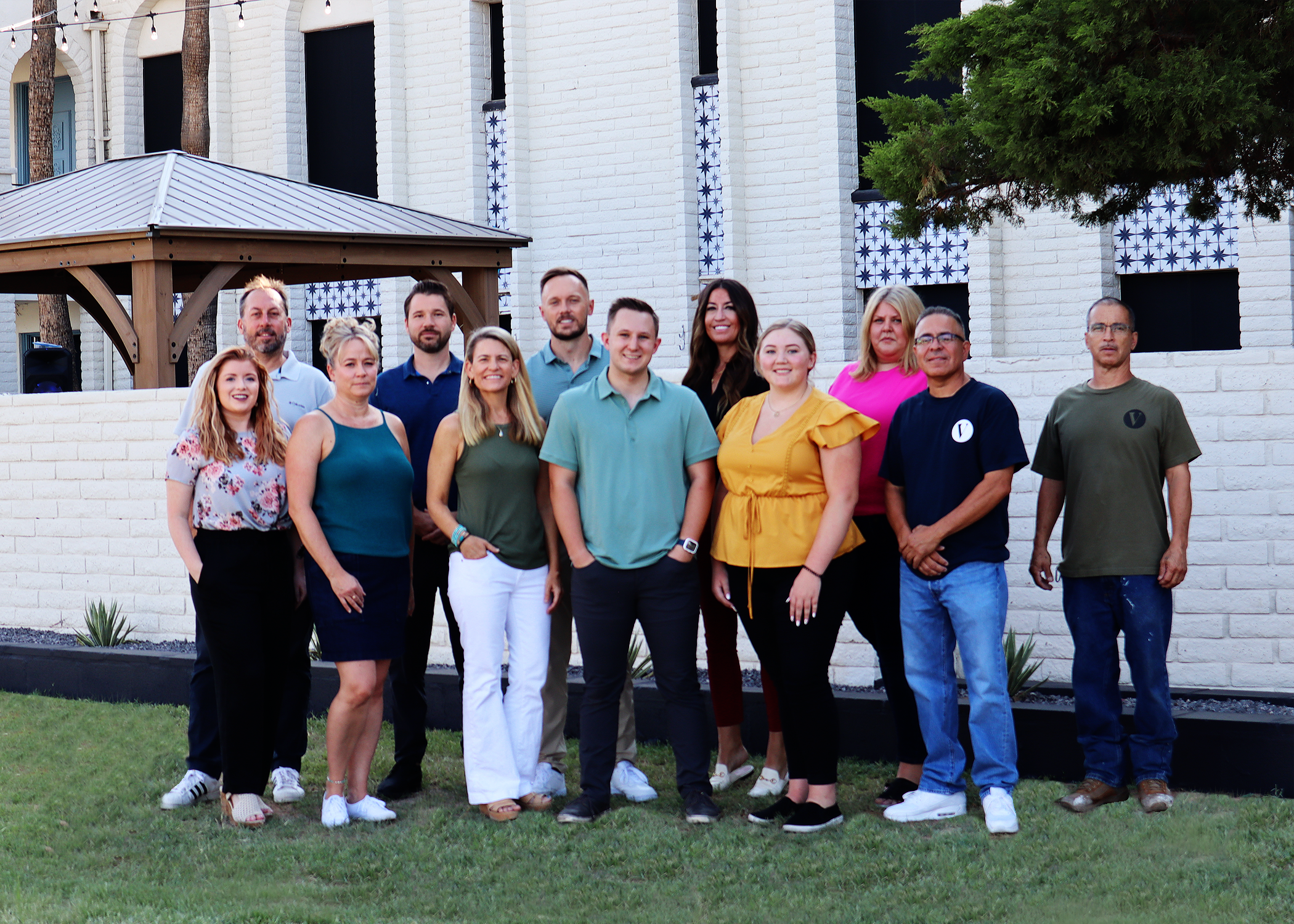 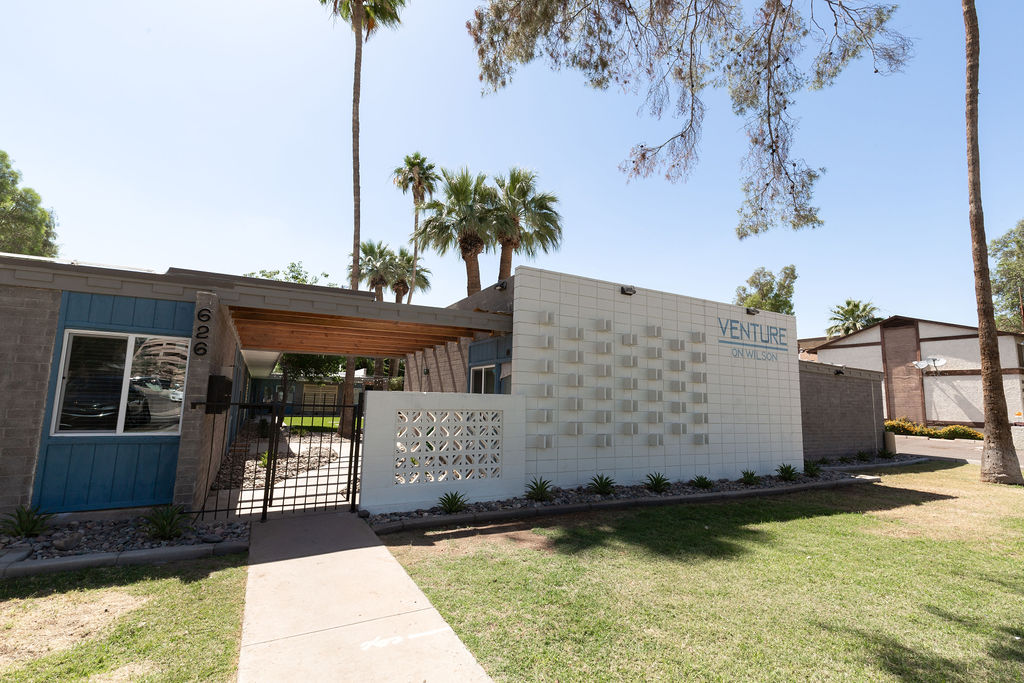 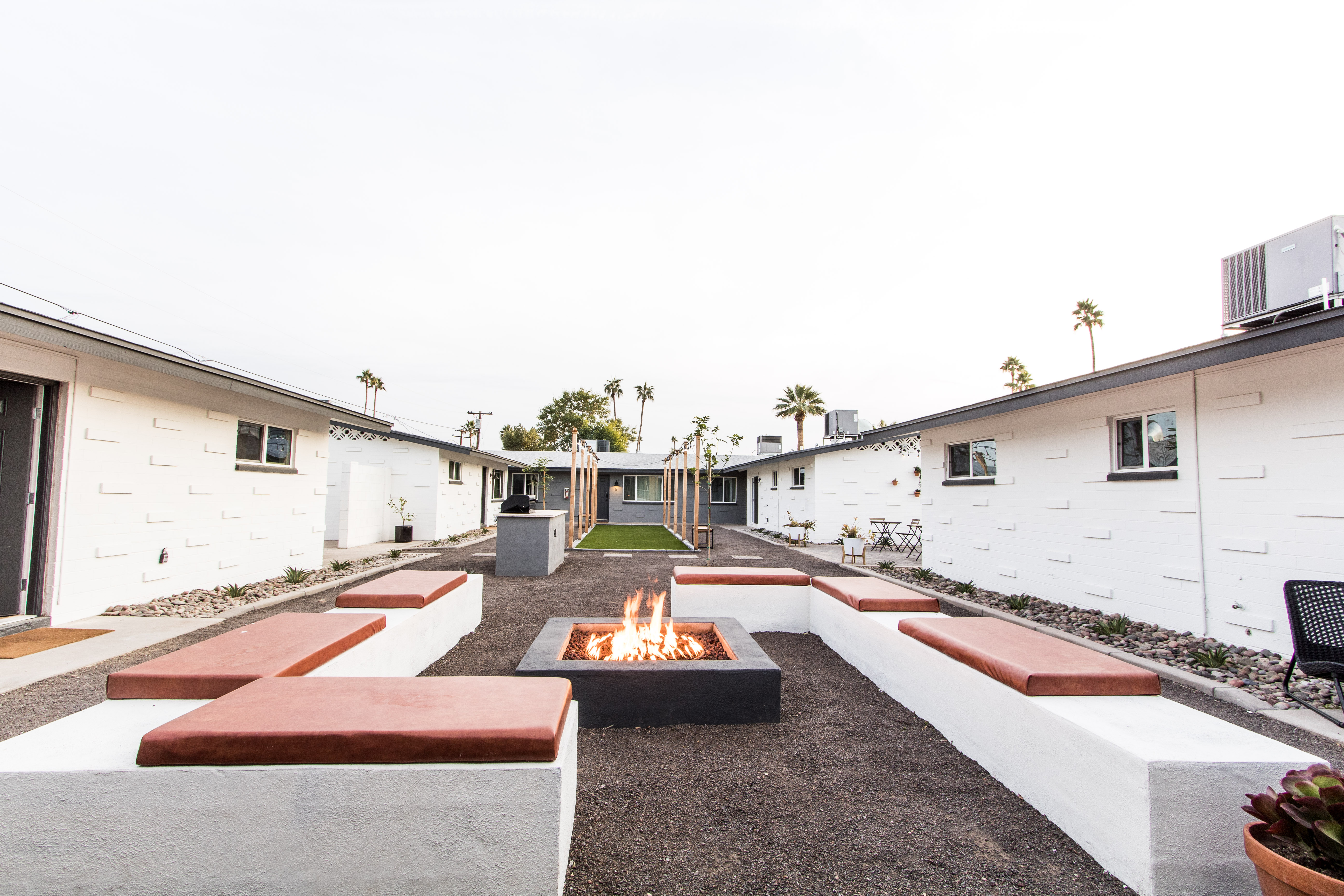 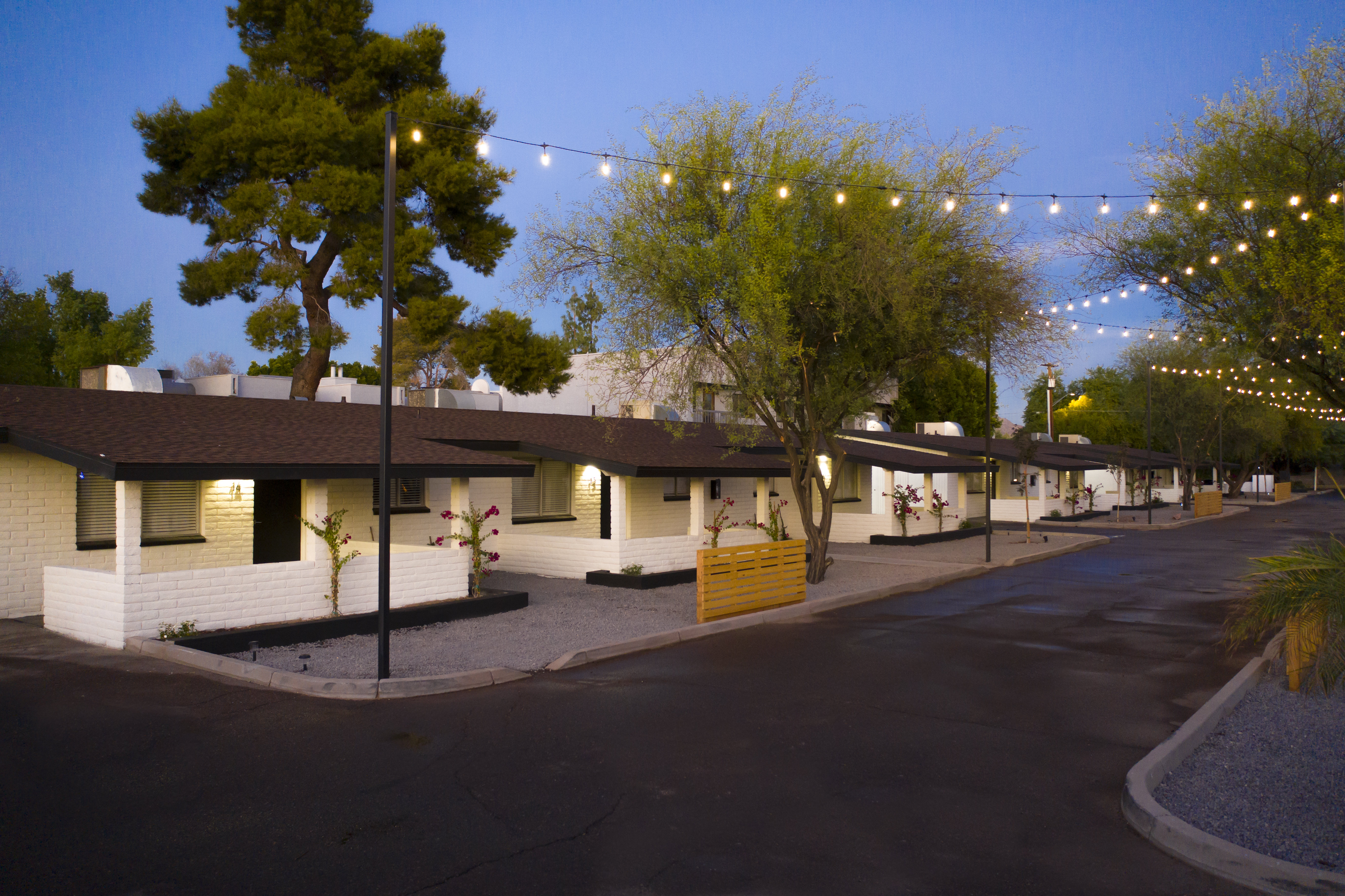 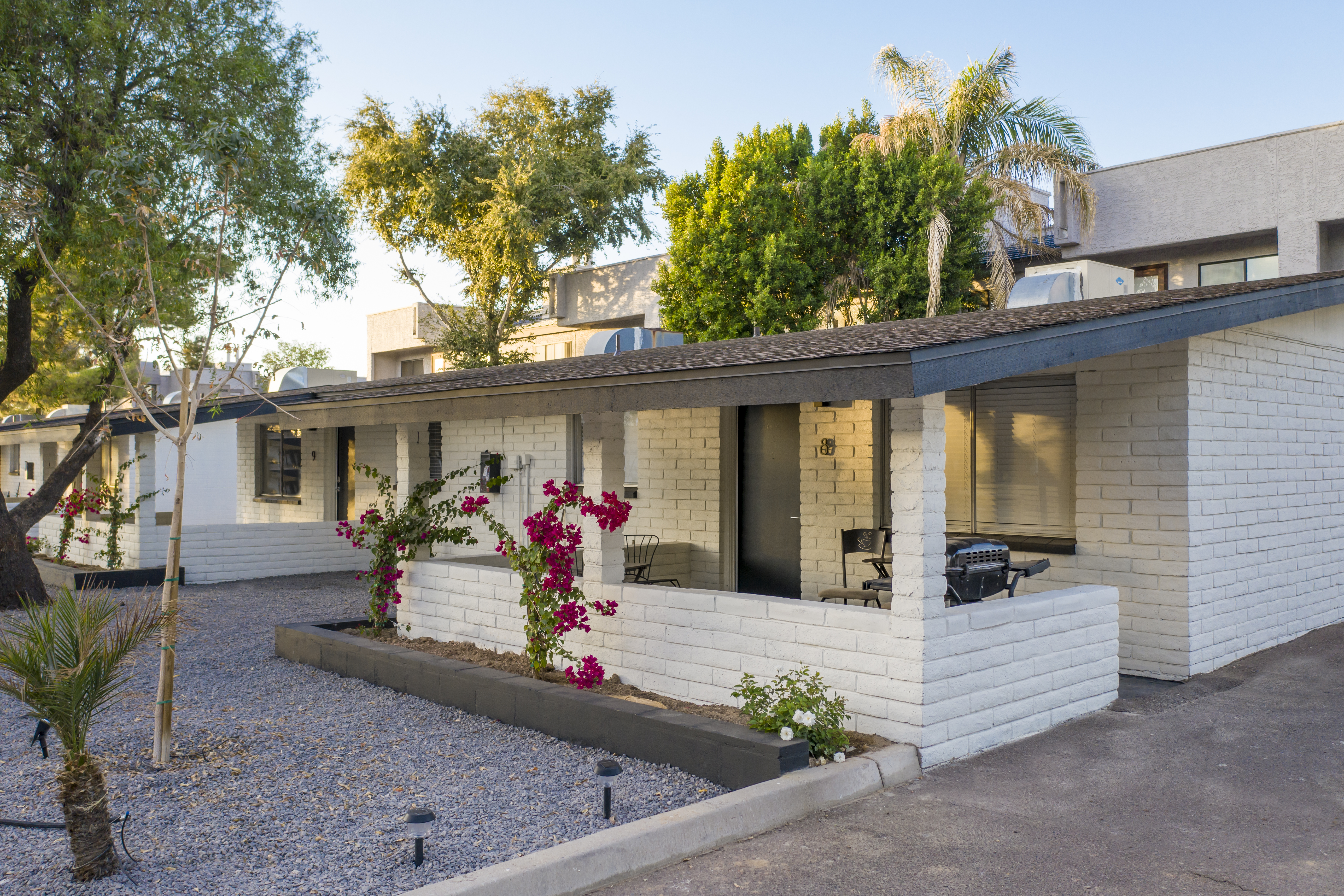 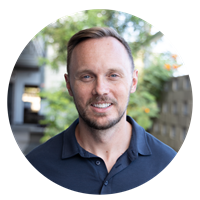 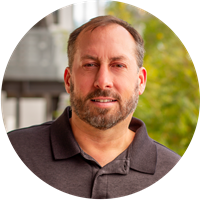 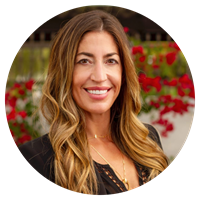 Jamison Manwaring is Co-founder, Managing Partner, and CEO of Neighborhood Ventures. In 2020 he was selected as Phoenix Business Journal’s 40 under 40. Before Neighborhood Ventures, he served as the Vice President of Investor Relations at LifeLock and assisted the company in its successful sell to Symantec in February of 2017. Before LifeLock, Jamison was a technology analyst at Goldman Sachs where he participated in over a dozen software IPOs including Tableau, Alarm.com, and LifeLock. Jamison graduated from the University of Utah with a BS in Finance.

John Kobierowski is Co-founder, Managing Partner, and President of Real Estate at Neighborhood Ventures. He also co-founded ABI Multifamily in September 2013. In 2020 he became a contributing member of the Forbes Real Estate Council. John has over 25 years of commercial real estate experience. He bought his first small apartment building while still in college.

Over the course of his career, he has personally closed over 1,400 multifamily transactions, developed over 800 condominium units, and owned over 1,000 apartment units, homes, and condos. Prior to founding ABI, he was a founding adviser of Hendricks & Partners (Berkadia). John graduated from Arizona State University with a Bachelor of Science – Liberal Arts with a minor in Business and a concentration in Engineer and Architecture. In addition to being the co-founder to Neighborhood Ventures, to top local executive at ABI Multifamily, he owns The Grid. Works co-work space in Uptown Phoenix.

As Vice President of Investor Communications & Design for Neighborhood Ventures, Rocky is involved in each project from beginning to end. She lends a valuable point of view when considering potential properties. She builds the conceptual design plan and then assists during the construction phase in implementing aspects of the design that make each Venture property standouts in the multi-family sector.

Honored as a Foothills Magazine Trendsetter, she maintains her private design firm while adding her discerning eye to the overall look and feel of Neighborhood Ventures’ properties. She graduated with BA in English Literature and a BA in Political Science from Arizona State University.

She has 4 young kids, a significant tennis obsession, and a deep love for the chipotle cherry taco at Taco Guild.

Venture on Country Club Featured in The Arizona Beehive

Co-Founder honored at 40 under 40 event

Co-founder awarded as Phoenix's 40 Under 40 honoree

Neighborhood Ventures in the News