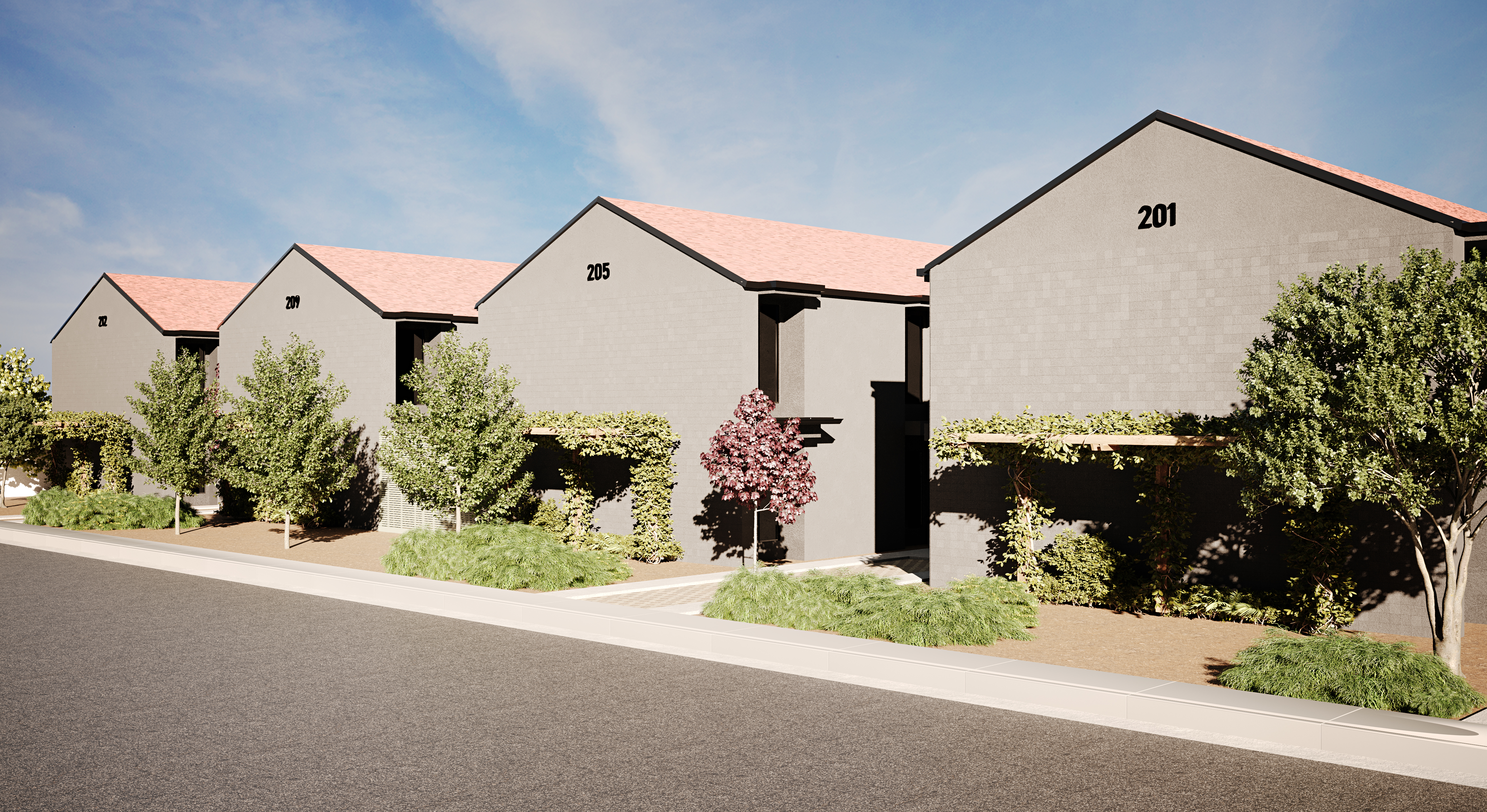 FLAGSTAFF, AZ (April 27, 2021) —Arizona residents looking to get in on the thriving real estate market can now invest as little as $1,000 in a new Neighborhood Ventures project, Venture on Elden. The first Neighborhood Ventures project to be located in Flagstaff, Venture on Elden, is a 16-unit residential apartment development located at 201 S. Elden, Flagstaff, Arizona, 86001, off the Historic Route 66 Highway and the I-40. The project was launched on April 22 and raised $1 million in the first 24 hours.

Venture on Elden is the eighth investment project to be offered by Neighborhood Ventures, a company founded in 2017 on the belief that everyone should have the opportunity to invest in commercial real estate projects, something that was once only available to wealthy, accredited investors prior to crowdfunding laws being passed. “Our investors are seeking out real estate and other fixed assets that drive strong returns, and don’t suffer from the dramatic swings of the stock market,” says Neighborhood Ventures co-founder Jamison Manwaring. “Plus, they appreciate being able to drive by the projects they invest in, right here in their own state.”

Neighborhood Ventures Co-founder and President and CEO of ABI Multifamily, John Kobierowski, says the location of the property is ideal. “Venture on Elden is not only well-built, but the location is amazing. The property is located just off of Butler, and sits in between downtown and a new development that boasts some really great spots like Whole Foods, REI, Dutch Bros, and Pita Jungle.”

“There is so much potential at Venture on Elden,” adds Neighborhood Ventures Lead Designer, Rocky Petersen. “Updating paint, lighting, and fixtures, plus putting in new flooring, new kitchens and appliances will make a big impact. We will also be adding washers and dryers in all the units, and creating private patios for residents as well.”

Those interested in learning more about Venture on Elden should visit neighborhood.ventures and https://www.youtube.com/watch?v=QDoVgsbT9Ak.